Below is my sketchnote and the written version of my lightning talk at the Joint Futures conference in Helsinki, Finland on Sept 3, 2019. Watch the recording

It was disorienting and demoralizing. And it begs the question: at what point does it become irresponsible?

A group of humans working in the same place isn’t a team. A team has an emotional glue that holds it together. I wanted to create that glue.

I asked myself, how might I build a team while creating its culture?

Early in my leadership path, I tried to lead by authority, by technical knowledge, Kylo Ren style.

It came to a head one day. I got sat down with one of the designers on my team, refereed by someone else. This designer had felt attacked by me. I apologized. His response: “I don’t accept your apology. I don’t find you sincere.”

My face continues to burn remembering that conversation.

We all experience life personally. How else could we experience it? Especially the experience of growing. We don’t call them growing pains for nothing.

People like to say “Don’t take it personally.” What a stupid thing to say. I think if I remembered that my words and actions affect others, I might have been more mindful and considered. I might have had a bit more EQ than Kylo Ren.

I call myself a human-centred designer, but I forgot that designers were human, too.

So step 1 of my 4-step recovery program was to let go of the technical knowledge and focus on the human first.

I stopped talking about craft. I got curious about the individual: what makes Jenny happy, what does Adam hope for, what are Tiffany’s dreams, what does Kristina fear?

This was my core hypothesis: if I focused on creating personal human relationships, then I should see the outcome, feel the experience, and live the culture I envisioned.

OK, I wasn’t so terrible that no one on my previous team wanted to work with me again. Some did. One of them was Lisa, who’s now a design lead on my current team. A month after joining me, she told me, “You’re like a different person than the one I first met. You were kinda Kylo boss. But now? Now, you’re Yoda boss.” 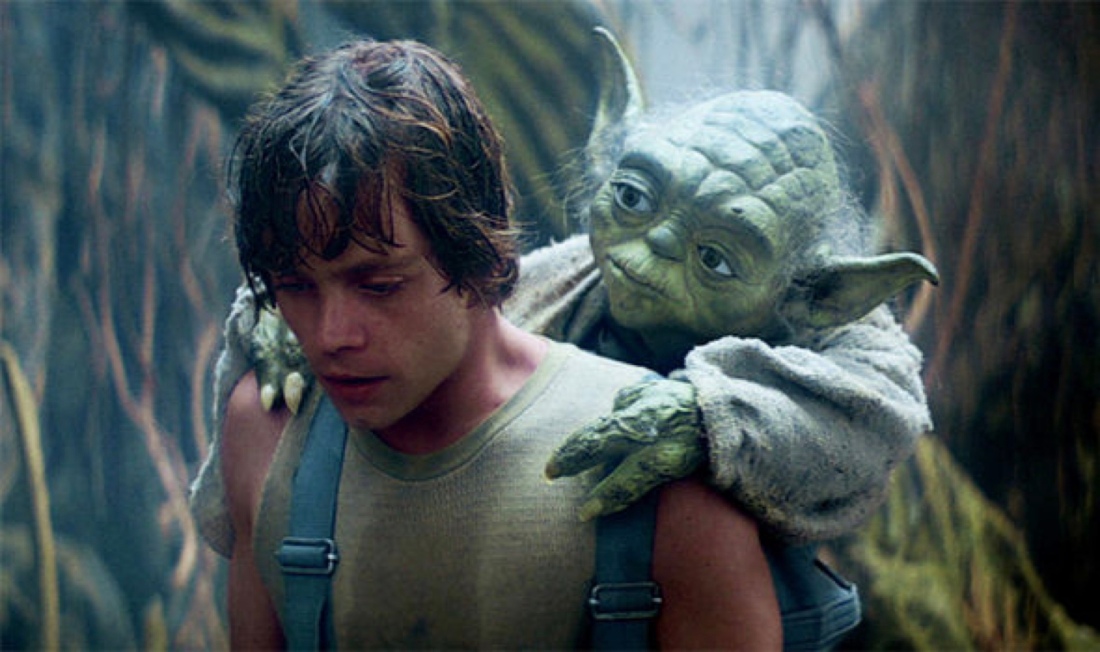 Being Yoda boss was about seeing the human first. The Jedi skills can come after.

To scale those Jedi skills, though, we need to make more Jedis. But how?

But building a team isn’t about adding bodies. And hiring people into situations where they have little to no support isn’t the right thing. Neither is hiring only seniors and mid-career designers simply to do the work and nothing else.

The right thing is to amplify. 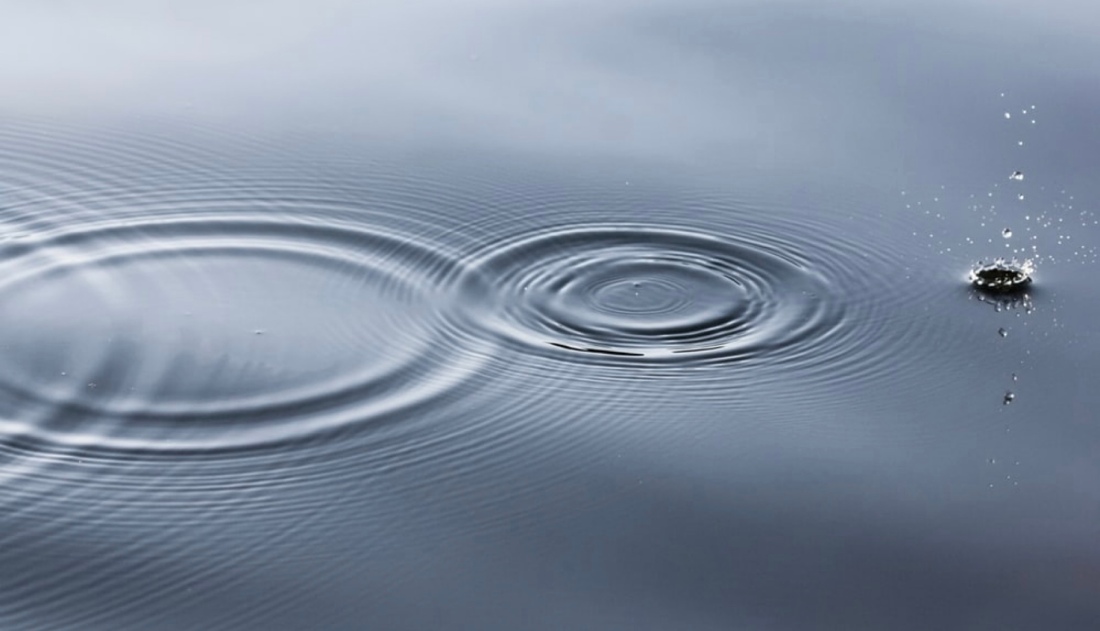 And I think there’s a side benefit when we focus on coaching skills to prepare designers for their future as leaders. I think when we practise good coaching skills until they become muscle memory, we’re less likely to resort to authoritarian leadership styles. In a time crunch, I’ve been tempted to channel my inner Kylo, but my own coaching program stops me in my tracks.

But it’s not good enough to just coach. And here’s my next hypothesis: get meta, don’t just do it, explain why.

Meta-coaching helps me suss out who’s self-reflective and who isn’t, and I value self-reflection in designers because it’s highly predictive of lifelong learners.

Meta-coaching also helps me understand how people see their practice and their careers. Who are the people leaders? Who are the masters of craft?

Meta-coaching is about conscious reinforcement: it’s about making it clear we’re doing this because this skill will help you succeed in the next part of your journey.

In the movie Inception, the dreamers are advised to find a mnemonic to help them tell whether they’re still in the dream. It’s a safety mechanism to help them know where they’re at and to snap them out of the dream. Leonardo di Caprio’s character used this top to help him do that.

In a way, my notion of meta-coaching is meant to be that mnemonic, to help people remember their “why” for those moments when they’re overwhelmed by the day-to-day.

We co-create and co-design with stakeholders because it brings them along for the journey, gets them aligned, especially when not everyone is going to get their way.

Why should growing a design team be different?

Co-creation, for me, is fundamentally about human agency.

What if every designer on a team participates in defining the direction and growth strategy of the team? What if we ask every human on the team to ask themselves, “What do I need to succeed? Do I need someone more experienced to support me? Or do I feel up to the challenge of supporting someone with less experience? Or do I need a peer to share the load?”

And in the end, what I really wanted was to create a team of human-centred designers who remember that designers are humans, too. And they’ll know how and where to take it from there.

But Will It Blend Scale?

When I joined my current team, we were 7 and got to 11. Now, we’re 17. And we’ll continue to grow. The limit of my personal experience is 60 plus. “Plus” because I lost count.

That in itself is troubling. We’re humans. Each of us is special and unique. What does it mean when we lose count of ourselves?

And what happens past 60? That’s unknown territory to me.

I’ve shared with you my approach to build and scale design teams: be human centred, amplify, get meta, co-create.

But will that approach scale?

What I do know is that the more successful we are at delivering value through design, the greater the demand to hire more designers, to hire faster.

But maybe the only speed we can scale at is at the speed of humans.

* Inspired by John Maeda’s post: Scaling caring in an all-distributed team, or Kyloboss vs Yodaboss

What Do You Think? Cancel reply